How to Crochet the Seamless Seam

Came up with this new technique that I’m calling the seamless seam when I was writing the pattern for next Monday’s Snowman pattern (if you know the real name please let me know in the comments!!). It’s made so you can get the look of something being sewn together without actually having to sew two pieces together!

Here’s how I made it…

Worked in the Round

Want this piggy pattern? Let me know in the comments!

Now, for the next Rnd you’ll be working into the front loops from Rnd 1 and the previous Rnd too, lets call it “Rnd 0”. 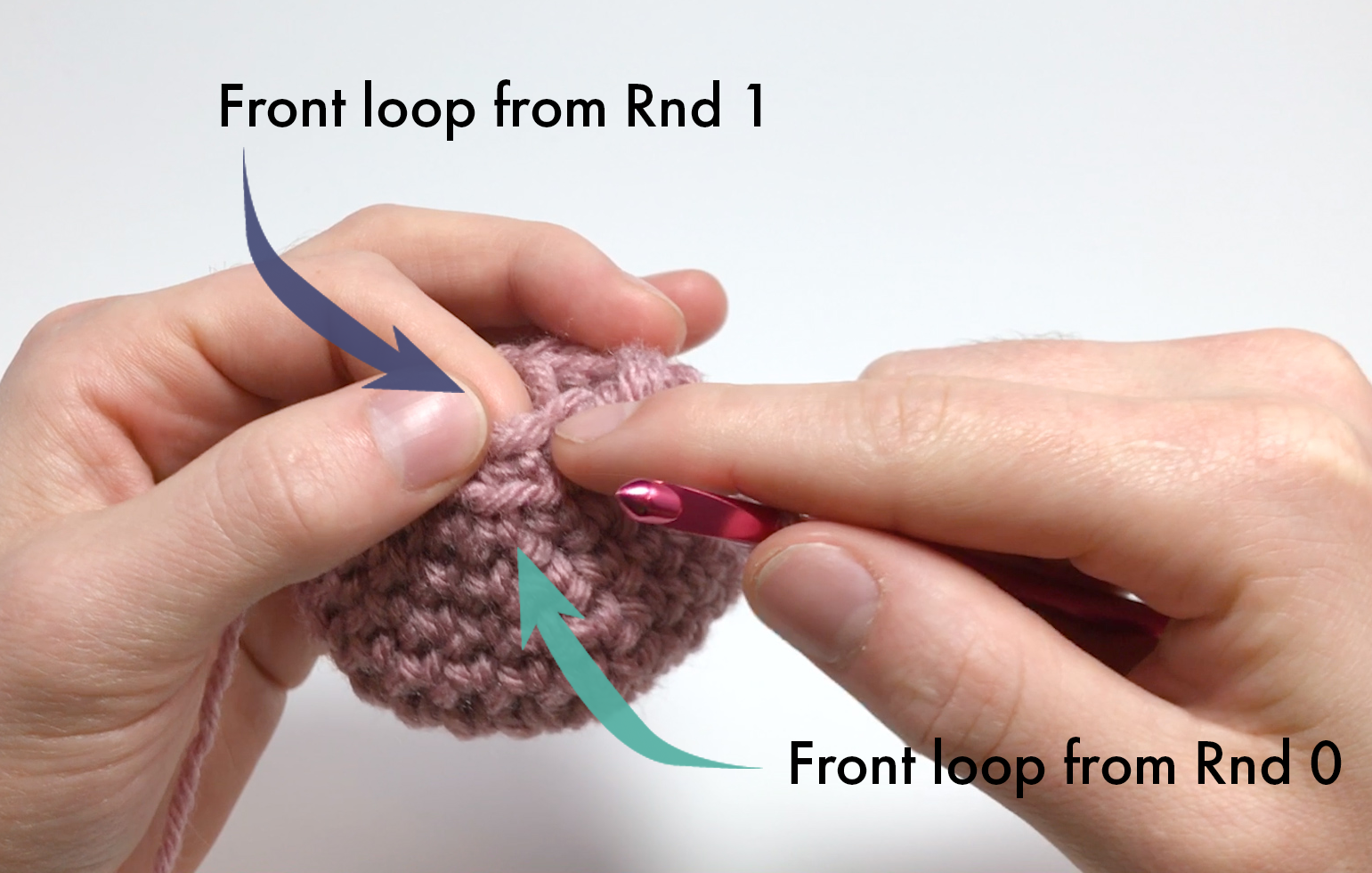 The problem is, there are more sts in Rnd 0 than there are in Rnd 1.

You’ll have to make sure each front loop from Rnd 0 gets a stitch,

and every other back loop from Rnd 1 gets an increase. 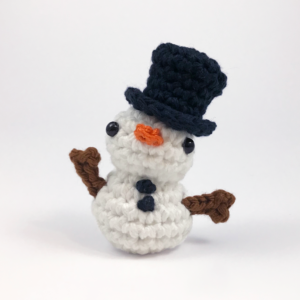 Now you can continue on in your pattern.

If you just sc in each st it will go straight down and you’ll get more of a lolly pop figure, like this 📍

I'll be giving away a free month to Club Crochet to some of my favorite uses of this technique. Post a picture to Facebook, Instagram, Twitter, or Crafty Amino with #ClubCrochet for a chance to win!

Club Crochet is a club made for hookers! Get weekly patterns with video tutorials, kits mailed directly to your door, make friends, show off projects, and take your crocheting to the next level with Club Crochet!