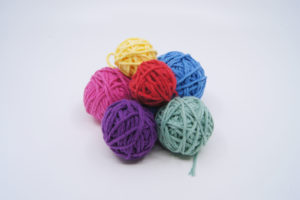 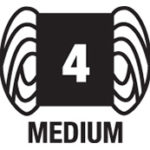 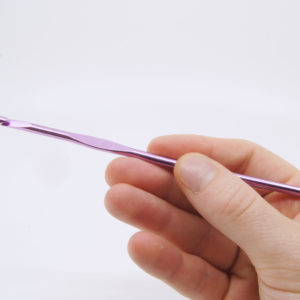 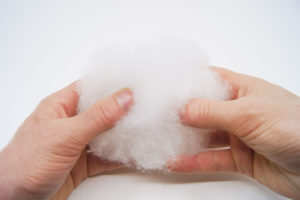 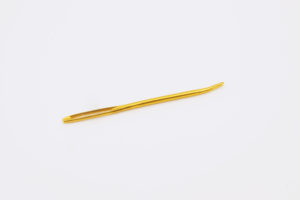 Use the checkboxes to track your progress
(1:23) The time codes match to the pattern video

Step 1 is pretty easy, you just need to leave a hole in your amigurumi before would have sewn it closed. This is easier to do with amigurumi where you crochet from the top to the bottom, since you can just stop before the last round.

For example, with my Pod People patterns, you would just need to skip the final round where you would normally decrease down to 6 sts around.

So for the Triceratops pattern, for example, Rnd 10 is where you would be making the stitches of the belly, or the bottom of your piece. Here is Rnd 10 normally:

We want to replace a few of those stitches with chs to create a hole, so I would change the round to…

This will leave a hole in the middle of the Rnd. Now in the next Rnd I would simply single crochet into those chs as if they were regular stitches.

Make sure to leave your hole with any where between 9 to 12 stitches to work with. You’ll need these stitches to sew on the Finger Puppet addition.

Step 2 is crocheting the finger puppet addition that you’ll be sewing into the hole that you left.
Magic loop

Slst 1, cut the yarn and pull through, leaving enough to sew together with.

The last step is just to sew together the Finger Puppet addition into your piece. Your finger puppet addition should have as many stitches in the final round as your hole does. Sew each stitch together, but don’t forget to stuff your piece before you finish sewing it together!

Finally exit your piece with the end and tie a knot.

2 thoughts on “How to Crochet Finger Puppets”

Ooop! To go to the online version of this pattern you’ll need to activate your account! Make sure to use the code on the back of the card to be granted permanent access to these patterns and 1 month free of membership too!

Patterns with this icon are available with a Club Crochet Membership.
Upgrade your account here.

How to Use a Gift Card

Step 3 – Scroll down to Payment Information, click “enter gift card” and paste in the code.

Step 4 – Proceed through checkout as normal!

These are quick links that you can use to quickly come back to this lesson! They’re built to be easily memorable for the lesson provided, although you may need to login again if you’re using a different browser or computer.

Make sure you mark each lesson, project, and topic as “Complete” after you’ve finished a pattern.

This helps keep you in order, and remember what you have and haven’t done. Also some coursed need to be completed to ‘un-tangle’ other ones! 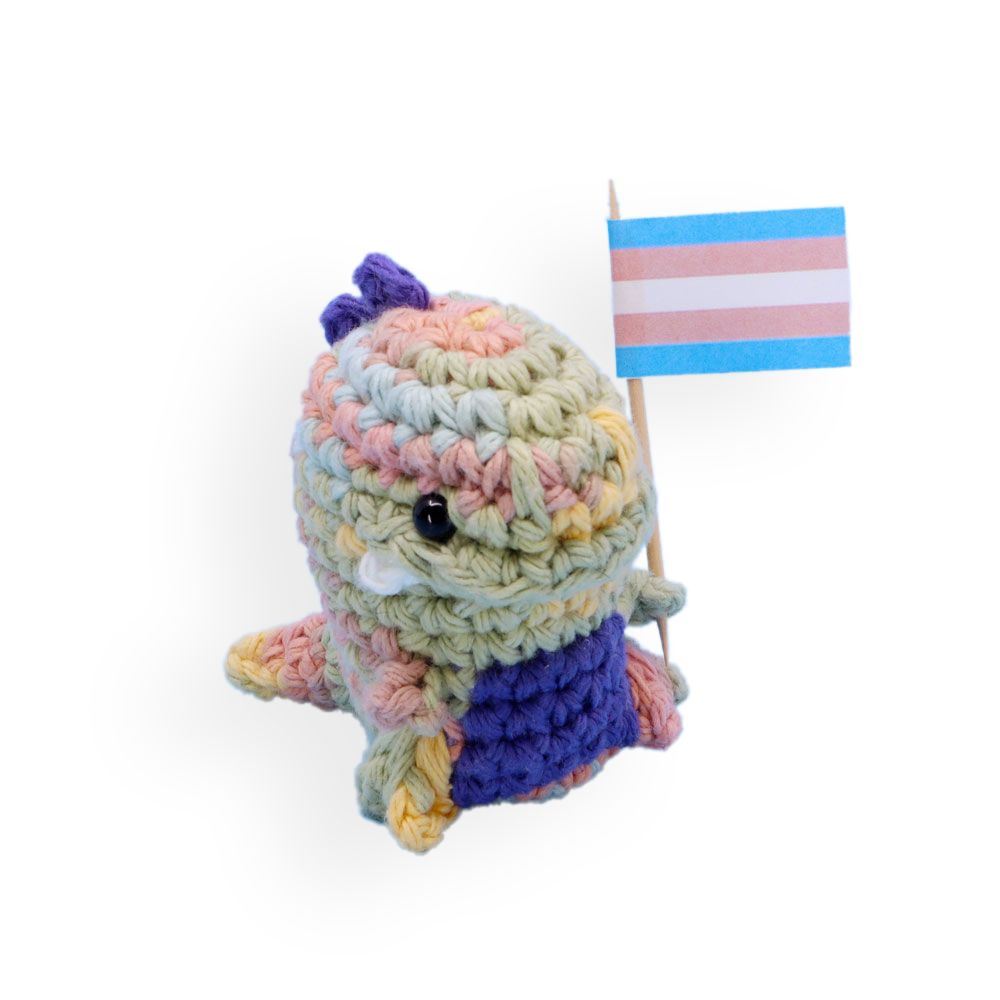 You found the Transgender Pride Flag!

A transgender person is somebody who identifies as a different gender than the one they were assigned at birth. It has nothing to do with who that person loves, but how they view themselves.